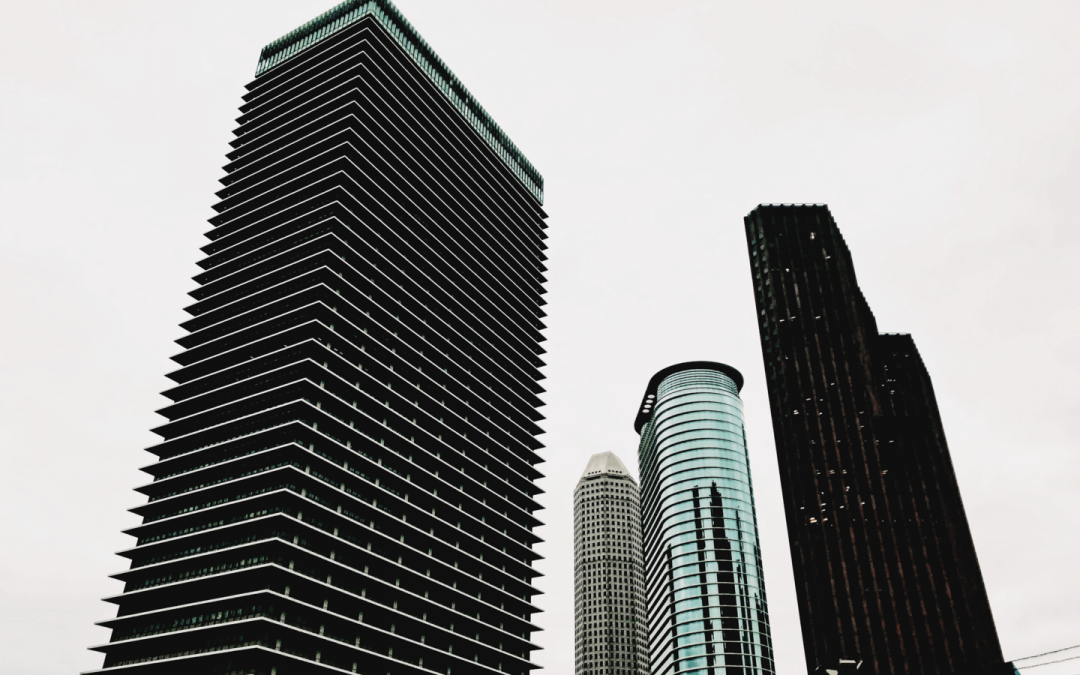 Many people travel to find a house for sale in Houston here with us at The Murray Group. No matter how short that trip may be, here are some things you should know about our great city beforehand to make your stay worthwhile.

1) You Can Ditch the Car

Many people in Houston have (and love) cars. However, there are also plenty of great public transportation options. There’s a Metro bus system, a MetroRail system, many taxis ($6 fare anywhere downtown!) and ride share services. Some underrated options are a jitney service, supershuttles, greenlink buses, and a bikeway network of over 300 miles. Even if you don’t have a bike, Houston’s B Cycle service can get you one! If you’re from far away and don’t want to bring a car, there are plenty of other routes you can take.

Houston has its fair share of city skylines and skyscrapers. However, while Houston may have a reputation for being a bland skyscraper city, the opposite is true. It was actually named one of the 20 Greenest Cities in America by Travel + Leisure magazine. Houston is green both for its variety of plants and grass, and for energy saving too. 25% of Houston’s electricity comes from wind energy!

3) There’s a Scene for Everyone

If you’re only in town for a weekend, it might be hard to immediately find the place you feel you fit in with. But the truth is, Houston is on track to being one of the most diverse cities in America, and there are many different areas of Houston known for their different styles. Houston was even named The Coolest City in America by Forbes magazine!

If you’re still trying to find a house for sale in Houston, contact us at The Murray Group, and we’ll help you out.