Three Of Houston’s Most Underrated Neighborhoods 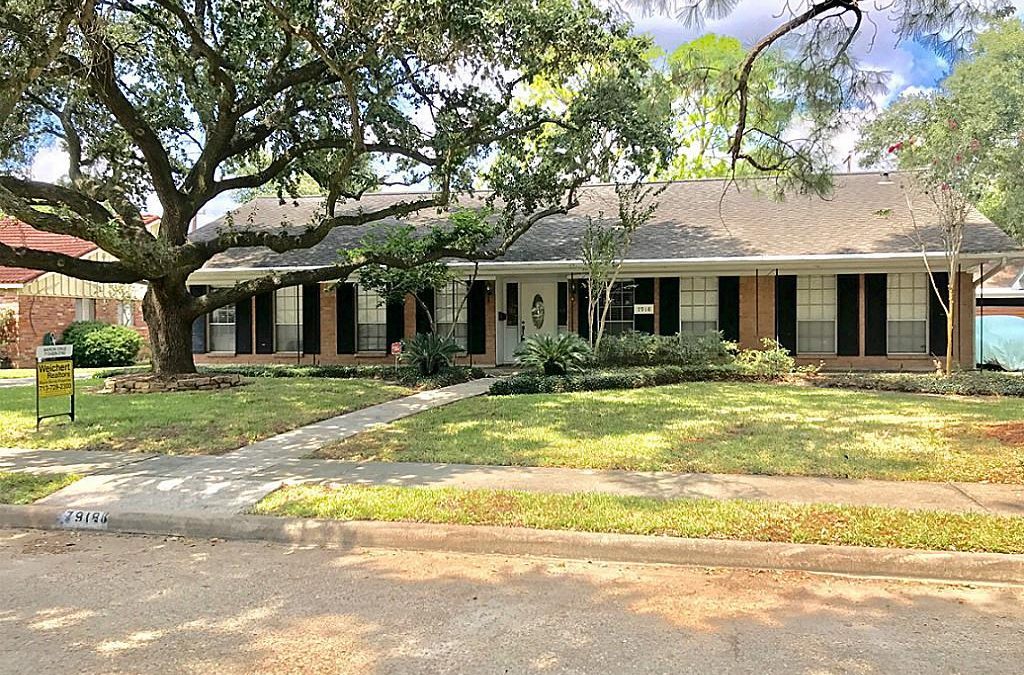 Those who live in the city of Houston obviously know where the best places are to be; however, the big question involves which one actually fits someone’s overall taste. The city itself is rather vast and unpredictable so that many different neighborhoods seem to appear almost out of nowhere. Here are three of Houston’s most underrated neighborhoods:

This neighborhood is located right near Hobby Airport, meaning that you’ll have to get used to planes possibly becoming part of your daily life. However, the best part is that the same can be said for old houses from the 1930’s and 1940’s that currently still sit in the neighborhood, as well as many pecan trees and all sorts of great prices.

This neighborhood is located southeast of downtown Houston and was developed during the 1930’s. Here, you’ll find all sorts of classic homes, trees covering winding lanes, parks and open spaces to enjoy.

According to the official website of this neighborhood, residents of Glenbrook Valley have worked hard to preserve the history of the area. This neighborhood embraces the feel of the 1960’s, as well. Many people also say that this neighborhood reminds them of a more stylish version of Sharpstown with homes situated on lots that are practically the size of small-sized farms.

Thank you for visiting the Wayne Murray real estate blog. If you are interested in touring homes in any of the three of Houston’s most underrated neighborhoods noted above, contact The Murray Group today!