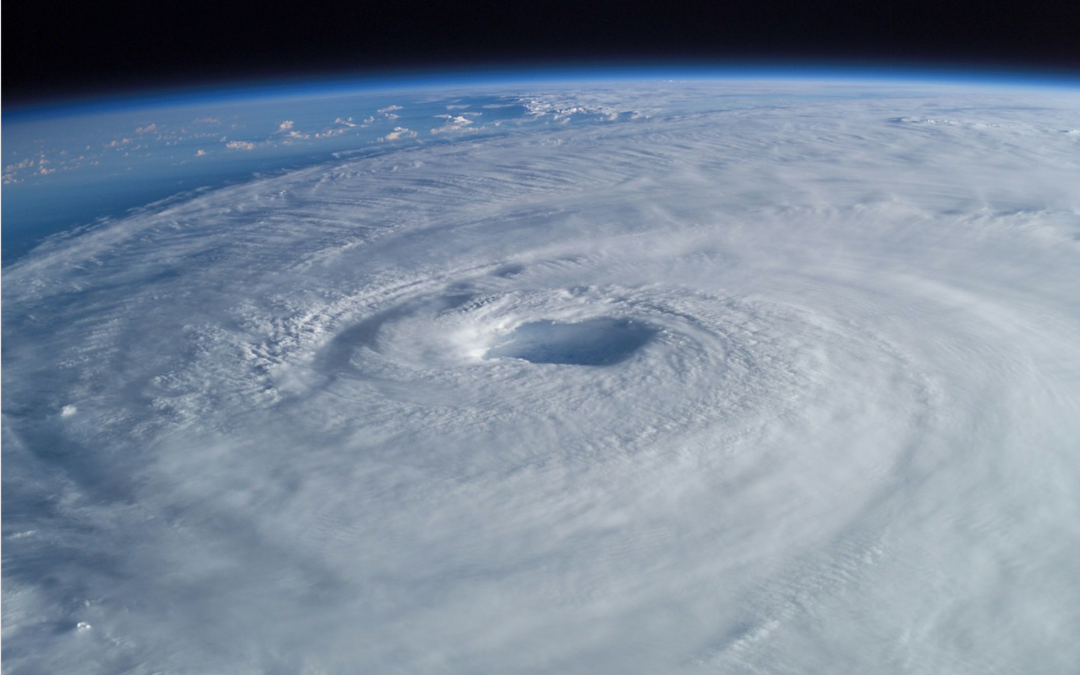 Following the devastation caused by Hurricane Harvey, warnings began spreading up on social media asking residents in the affected areas of Texas to file insurance claims by September 1st or forfeit at least some of what they would have coming to them.

The warnings were referencing a new law set to take effect in the state, which would reduce the penalty that insurers would pay if claims were stalled during a lawsuit filed by a claimant. The new law would shrink the penalty from 18% to 10%.

However, this new law does not actually affect most individuals in the state who have had their property affected by floodwaters. Approximately 15% of homes located in Harris County actually have flood insurance. The small number that do have this type of insurance purchased it from the federal government’s National Flood Insurance Program. This program is exempted from all state laws, which includes this new law.

It also exempts the Texas Windstorm Insurance Association, which is essentially the last resort for damage caused by wind in coastal areas. This means that most homeowners in the flood zone will be able to safely ignore the warnings and still not have to worry about filing a claim because there’s really no rush to do so.

Unfortunately, this has led to a few individuals falsely claiming that they have information regarding insurance claims, all in an attempt to scare homeowners and make some extra money.

The amendment was initially introduced earlier this year after individuals with signup sheets had been going around promising homeowners in the Rio Grande Valley a larger insurance settlement if they chose to litigate instead of filing an insurance claim. However, they didn’t mention that it takes nearly eight times as long for a claim to be settled whenever a lawsuit is involved.

Lawsuits involving black mold in the state of Texas caused some insurers to cease writing such coverage, and it was suggested in a study that the same thing may be occurring with hailstorms.

It’s been confirmed by the Texas Trial Lawyers Association that the state’s new law didn’t have much of a bearing in terms of flooding, but that individuals who have policies regarding other types of damage may still want to file claims by September 1st just to be safe.

Thank you for visiting Wayne Murray’s blog, your local Houston real estate expert. We write to keep you informed of local news and current events.