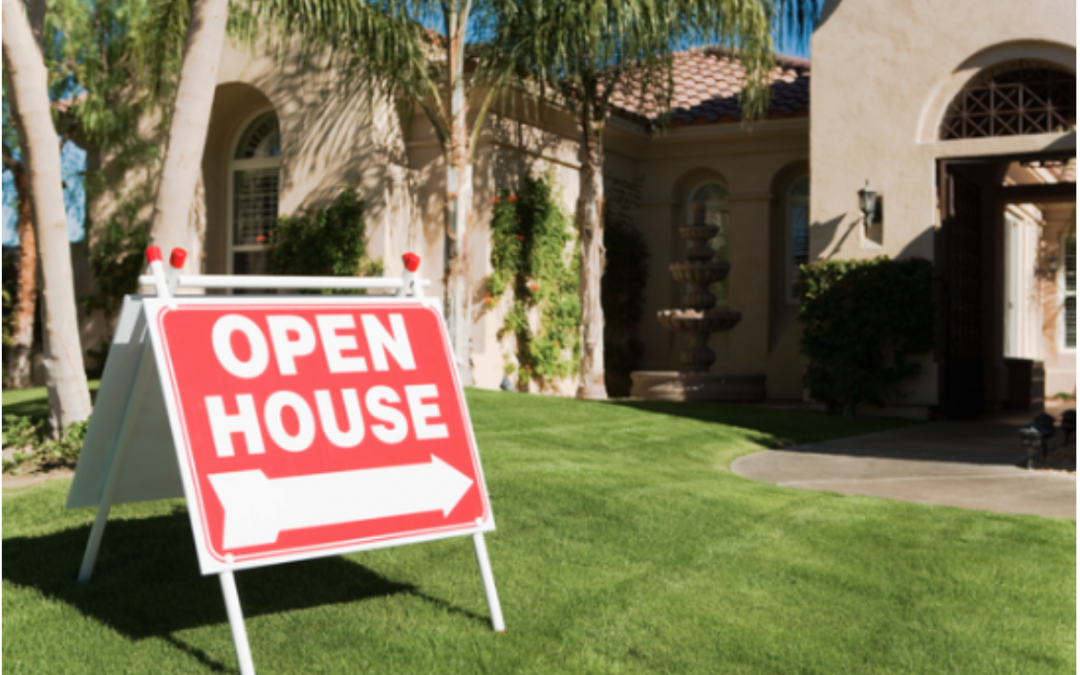 The Houston real estate market did really well this year.

The real estate market has been shown to have a record year throughout 2017, reaching a new high for overall home sales and beating out 2016’s record of 3.5%. The rebound is said to have been “unexpectedly strong” ever since the destruction caused by Hurricane Harvey.

Home buyers closed on a total of 79,117 single-family homes throughout Houston close to the end of December, according to a report from the Houston Association of Realtors, with the total representing approximately $23 billion. Additionally, the median price for a home also increased 3.8% to a total of $229,900.

A statement released by the chairperson of the Houston Association of Realtors states the following:

No one could ever have imagined 2017 turning out to be a record-setting year for the Houston real estate market, which had weathered the effects of the energy slump only to have Harvey strike such a devastating blow. We know that many are still working tirelessly to rebuild their lives after Harvey, but overall, this clearly illustrates the incredible resilience of the people and the economy of Houston, Texas.”

Projections involving Houston’s economy also showed that approximately 75,000 new jobs were created in the city, and the economy is expected to grow even more during 2018.

The devastation caused by Harvey, however, did create a decrease in the amount of available homes. Furthermore, recent changes in the federal tax policy signed into law by Donald Trump could also have a rather negative influence on the market itself.

Single-family homes also increased by 4.1% to 6,875 back in December, while the best performance in terms of sales was among homes that were priced between $250,000 and $500,000. Luxury homes, however, experienced a decrease for the second month in a row.

Thank you for visiting Wayne Murray’s blog. We are top realtors in Houston and write to inform the community about local news and events.