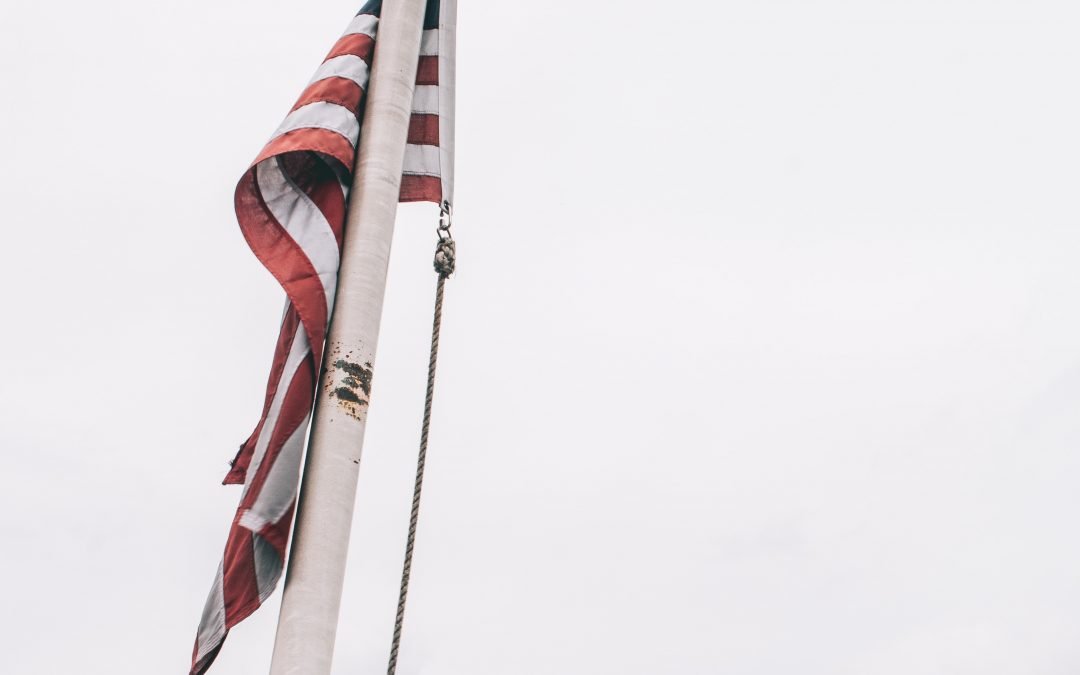 Between the years of 2015 and 2018, the amount of Veterans Affairs loans that were taken out by millennials in the city of Houston, Texas increased by approximately 52%. This news is according to a report from Veterans United Home Loans.

This amount has greatly outdone the overall yearly home sale total in the city in terms of being measured in dollars. Data from the Houston Association of Realtors shows that that amount increased by only approximately 18% throughout the same amount of time.

In their report, Veterans United Home Loans was quoted as stating the following:

“Younger buyers are fueling the surge in VA lending in recent years, while so many of their civilian counterparts have remained stuck on the sidelines.”

Generally defined, VA loans enable individuals who are interested in purchasing a home to do so without having to use any actual money for a down payment or any kind of mortgage insurance. Furthermore, since the United States military offers many different education benefits, this also means that veterans never have to worry about paying any kind of student loan debt as a result. Additionally, veterans also do not have to obtain any kind of top-tier credit in order to be approved for VA loans either.

Data from Veterans United Home Loans states that the average credit scores for millennial home buyers increased approximately eight points within the span of three years, going from 693 in 2015 to 701 in 2018.

Veterans United Home Loans financed over $10.5 billion in loans back in 2018, and their core mission is to assist veterans and service members alike with taking advantage of all of the benefits related to home loans that they have earned thanks to serving their country. Veterans United was also recently ranked number 23 of Fortune magazine’s 100 Best Companies to Work For, and their charitable organization, Veterans United Foundation, aims to support both military families and nonprofit organizations that help to strengthen local communities, having donated more than $50 million to the charity since it was first founded back in November of 2011.