Katy Ranked Among Best Places To Live In Texas 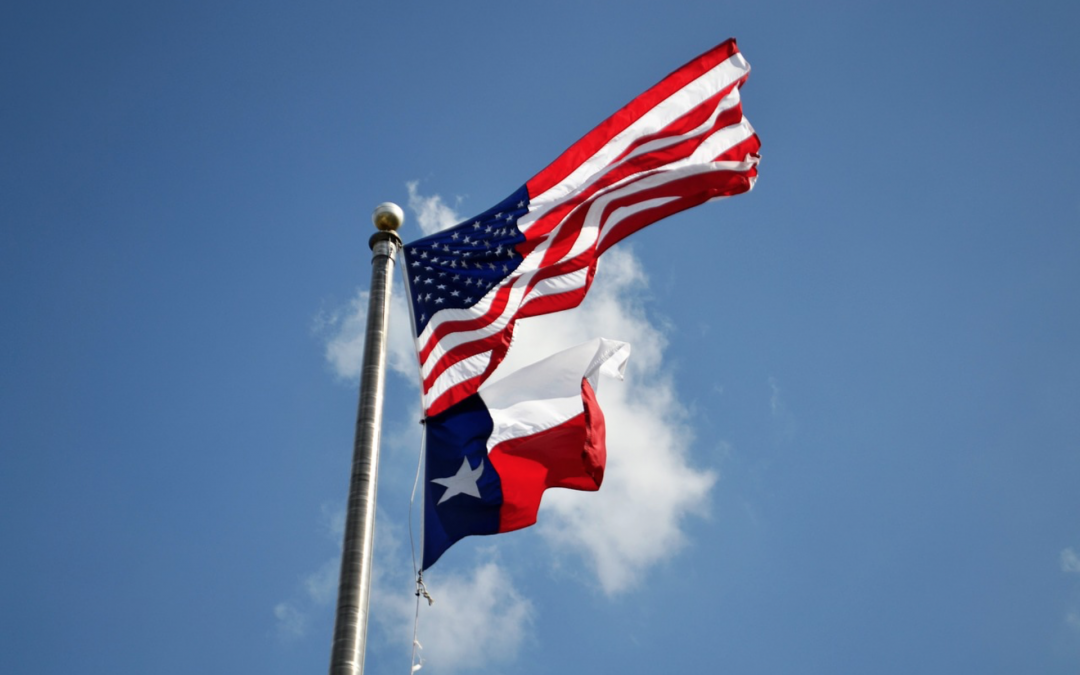 Katy was recently ranked at number 11 by a study conducted by HomeUnion, a California-based online real estate investment management firm, based on factors involving the city’s schools and home prices. This study examined ZIP codes in approximately 30 different metro areas where the average rating of schools was 80th or higher, as well as showing the most affordable one in each area.

Back in late 2016 and early 2017, homes in Katy sold for a median price of $239,500. HomeUnion’s director of research has also stated that, in terms of the study that was conducted, the company had been tracking metros that had both the best school districts and highest housing affordability for approximately the past two years.

Additionally, they also stated that they were continuing to see the best opportunities for those individuals who are first-time homebuyers who have families living in the center of the country.

The area that took the top spot of the study for the second year in a row was Blue Springs, which is a suburb located in Kansas City, Missouri. Homes in this area sold for a median price of $159,700.

Thank you for visiting Wayne Murray’s blog, your local Houston real estate expert. If you are interested in moving to Katy, Texas contact our office for help finding your dream home.