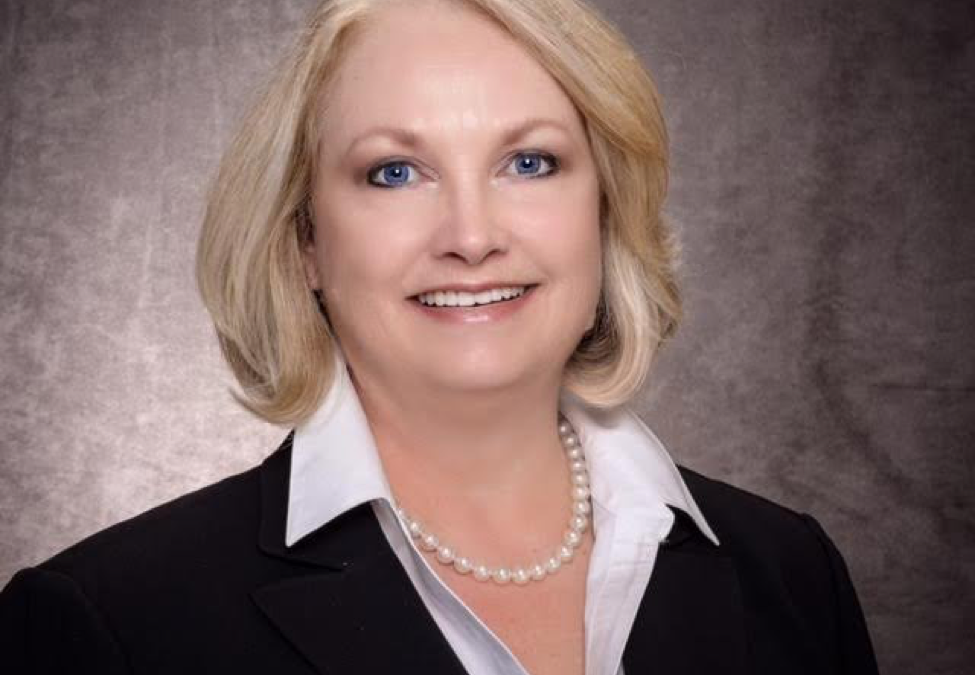 REALTOR® Jackie Murray, CRS, CNE, ABR, SRES, is one of Houston area’s most highly regarded real estate professionals, respected equally by members of the real estate community and the buyers and sellers she represents. The credentials reflected by the designations* following her name speak for her skills and abilities, as does a file full of letters from happy clients attesting to the fact that Jackie Murray’s name is synonymous with service. Her 34-year reputation for listening to her clients’ needs has resulted in numerous repeats and referrals, both of which are hallmarks of a solid career in real estate.

Jackie began her climb to prominence early on as a consistent top producer, receiving many industry awards, including membership in the WREA President’s Club, the topmost associate award presented by the Weichert® franchise organization, earned as an agent and co-owner of WEICHERT, REALTORS® – Wayne Murray Properties. Jackie and husband Wayne Murray brought the Weichert brand to Houston as its first affiliate in the state of Texas in 2004. The two had already been serving the community as partners in ownership of the agency since 1987. Wayne Murray (see separate bio) is President of the long-established firm that now is home to more than 120 professional Realtors in four offices throughout the greater Houston area.

Jackie works hand in hand with buyers and sellers from the first meeting through the completion of their home sale or purchase, using her knowledge as a marketing, home-staging and negotiating expert. When not on call for her clients, she is a trainer and mentor of new agents at the firm’s locations and, with Wayne, is a prominent representative of the company throughout the community, especially at charitable events. The company is well known for its many contributions and work for the Candlelighters Childhood Cancer Family Alliance, both the Cystic Fibrosis Great Strides Fun Run and Champion the Cure, as a Drop-off Center for the Marine Corps Reserve Toys for Tots Drive, the kids at MD Anderson Cancer Hospital—and many other charities and neighborhood activities. She is also the proud grandmother of three wonderful grandchildren.

Thank you for visiting Wayne Murray’s blog, a Houston real estate team. If you are looking to buy a home in the area, contact one of our realtors today!