Investing In Real Estate In Texas 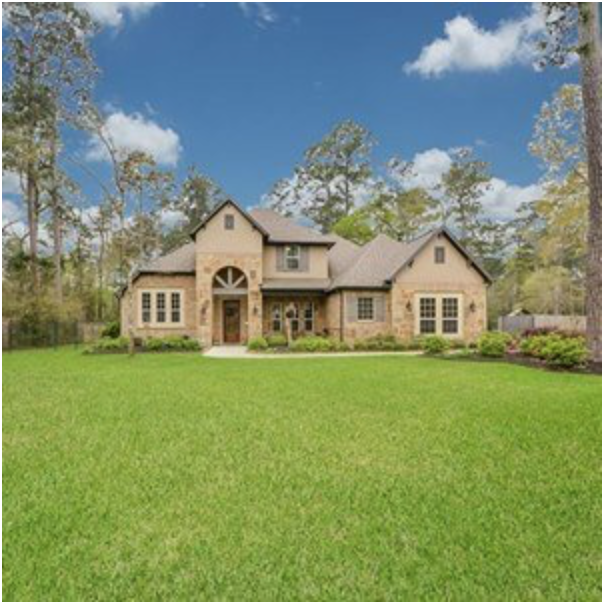 Over the past five years, Texas’s population increased by 10%, which is the equivalent of three million people. Partial credit for this increase is being given to both legal and illegal immigration; however, the biggest portion involved people investing in real estate in Texas and moving from other states.

New jobs are created by those who move to a new location, regardless of the type of business. However, unless work is found to be available in anchor industries, the chances are great that job creation won’t last for too incredibly long. For instance, in Texas, two-thirds of new jobs throughout the past few years were in the following industries:

Texas, however, is a large state, meaning that some investments in Texas real estate markets will end up doing much better than others.

In terms of real estate, college towns such as Lubbock, Waco, and College Station help to provide a more steady renter population; however, it’s a good idea to invest in properties that are aimed at both faculty and staff. The ratio of home-price and rent is found to be very favorable, yet it should be noted that neither are opportunities for any kind of high growth.

The steadiest growth in the state belongs to the Dallas-Fort Worth area due to the fact that many business and financial services are provided to markets that require them. In terms of recent job growth, this has remained high despite other markets seeming to cool off. Real estate investment of any kind is expected to be successful in this area as well, as renters make up roughly half of the population and the vast majority of area jobs are found in industries such as computers, consulting, and finance.

While Texas is filled with many opportunities, there can be just as many traps as well. Recent studies show that there will likely be good demand for housing in markets throughout the state; however, the demand won’t be as strong as it was in recent years.

Thank you for visiting the Wayne Murray real estate blog. If you are interested in investing in real estate in Texas, contact The Murray Group today!