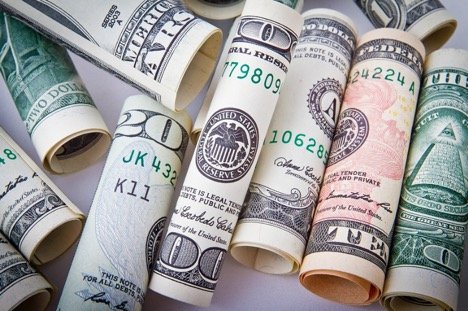 Last year, Congress officially approved funding for the United States Department of Housing and Urban Development. However, funding is just now being released to areas affected the most by the aftermath of Hurricane Harvey, including the city of Houston.

Harris County will also benefit from this funding as well, as a recent meeting determined that each area will receive grants totaling $1.115 billion each, with the remainder of the money getting distributed to other counties in Texas that were affected by the storm.

Most of the funds will be given to homeowners who require rebuilding assistance, with other grants being used for home buyouts, rental housing that’s affordable, economic revitalization, and infrastructure repairs.

Governor Greg Abbott has also officially announced that HUD will provide Texas with another allocation of funds totaling $5.03 billion as a result of Harvey’s aftermath.

Thank you for visiting Wayne Murray’s blog, a Houston real estate firm. If you are looking for Houston area real estate contact an agent today.