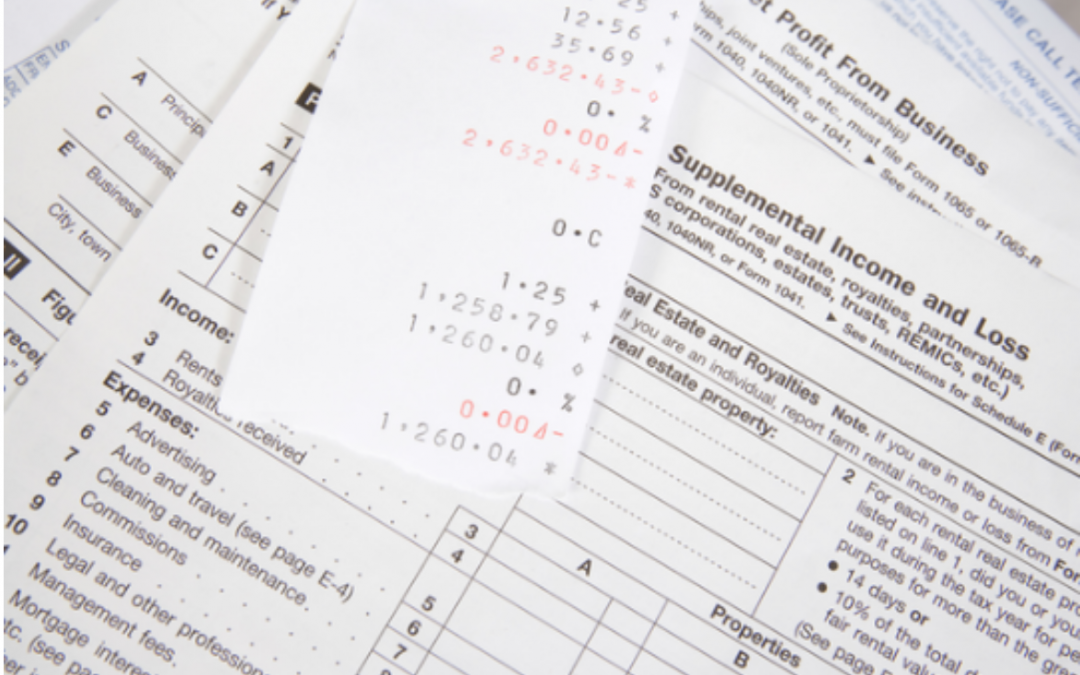 The recent federal tax changes that have been signed into law by Donald Trump, which is considered to be the largest tax overhaul within the past three decades, is likely to have a rather modest impact on the economy and real estate market in the city of Houston. It is expected that the changes will help to bring deep tax cuts to many companies, as well as help families receive more money. Furthermore, the changes will also likely limit deductions in mortgages and property taxes.

The centerpiece of the tax changes effectively slashes corporate taxes from 35% to 21%, and this specific change is likely to help boost things in Houston.

However, the actual boost that the city’s economy receives will depend solely on how companies choose to spend the money, such as investing in brand new projects and giving it to their shareholders.

The tax changes, however, will likely not be considered as important to Houston’s economy as oil prices and the direction in which they take. According to an economist who works for the Federal Reserve Bank of Dallas:

“If oil prices stay high, that’ll be good for Houston. But tax policy is too much of a mixed bag to say what the net effect of that is going to be.”

As far as Houston is concerned, the recent tax changes really won’t hurt anything, according to multiple analysts. In fact, some of the results of the changes could end up going into new projects in the city thanks in large part to the fact that crude oil prices are continuing to rise. Furthermore, three out of four individuals in the state of Texas who choose to itemize their tax deductions are expected to receive tax cuts. Additionally, a boost to consumer spending could take place thanks to the various tax savings.

Thank you for visiting Wayne Murray’s blog. We are top realtors in Houston are write to inform the local community about news and events.