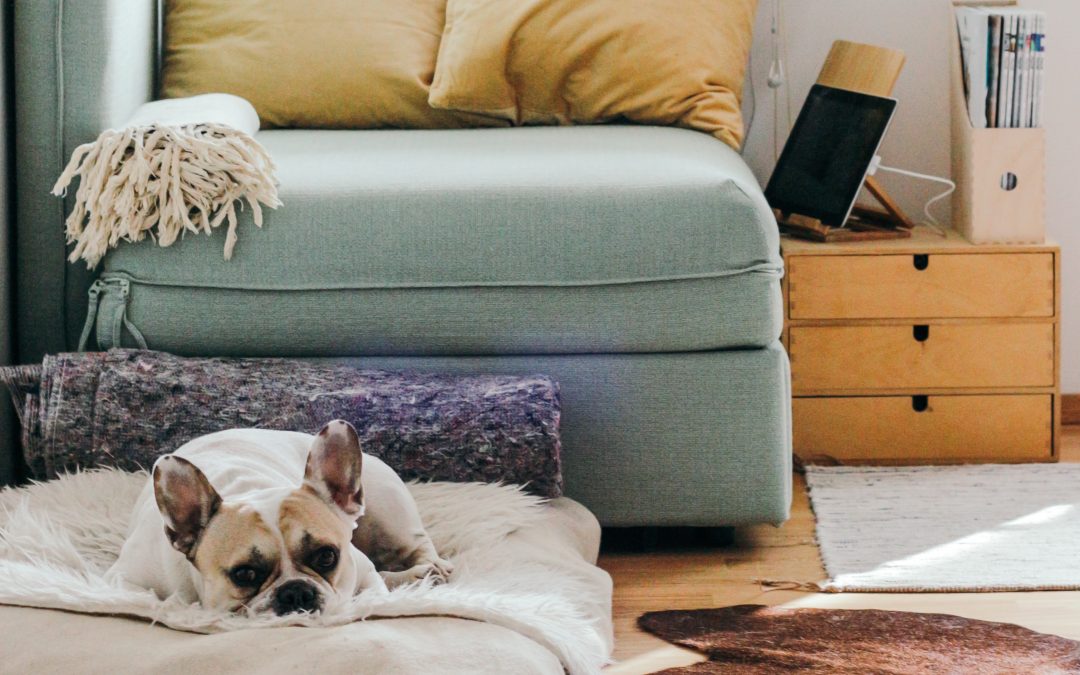 When it comes to the United States tax code, this is something that is extremely long and hard to understand, especially the home-related tax issues. One tax program, however, that seems to cause all sorts of confusion is the first-time homebuyer credit. Despite officially ending in 2010, it actually still applies for specific first-timers who purchased a home in either 2008, 2009, or 2010.

Here are three of the most common myths about the first-time homebuyer tax credit.

One of the most common myths is that this specific credit still exists. As previously mentioned, the credit itself officially ended in 2010, but it still applies for those who purchased a home for the first time in either 2008, 2009, or 2010. More specifically, between April 9, 2008 and April 30, 2010 with a closing date no later than September 30, 2010.

Another common myth is that there are no income limits in order to qualify for the credit. Depending on your income when you first purchased your home, you may not have actually qualified for the credit. Those who purchased a home between April 9, 2008 and November 6, 2009 would not have been able to earn more than $75,000 modified adjusted gross income or $150,000 modified adjusted gross income for married couples.

One other common myth is that there is no difference between a tax credit and tax deduction. The credit is not the same thing as a tax deduction. Even though both can reduce your overall tax burden, credits enable you to save more than deductions.

Thank you for visiting the Wayne Murray blog, Houston real estate company. If you would like to buy or sell in the Houston area contact us today!