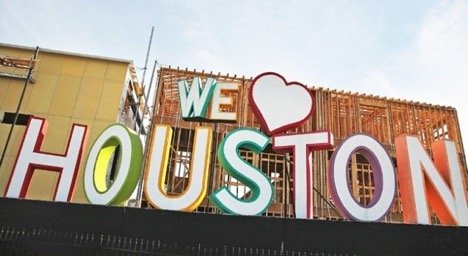 According to a recent ranking from BusinessStudent.com, the city of Houston has been ranked among the top ten places in the entire United States for being able to successfully stretch your salary.

The ranking examined the average annual salary for a total of 127 white-collar jobs listed online, then subtracting the average rent for an apartment with two bedrooms. As a result, Houston has been ranked at number seven, while Dallas ranked number four and Fort Worth came in at number nine.

The study further calculated an average yearly salary totaling $79,579 in Houston, as well as an average monthly rent of $1,401 for a two-bedroom apartment. The difference came to a total of $62,767.

There are many workers who are able to benefit from stable rent growth throughout Houston, as rent for a two-bedroom apartment in the city increased by 3.6% over the past year.

The only remaining city in Texas that ranked in the bottom 25 (number 12, to be exact) was San Antonio, where the average yearly salary was calculated as being $67,195 with an average monthly rent of $1,195 for the same type of apartment. The difference came to a total of $52,855.

Thank you for visiting the Wayne Murray blog, a Houston real estate team. If you are looking to move to the Houston area contact one of our agents today.