Houston Officially Ranked Among The Best Cities For First-Time Homebuyers 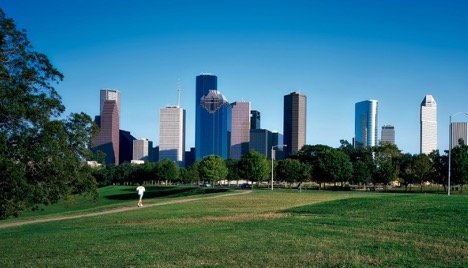 Recently, Zillow released a list of the top 35 housing markets in the United States in order to determine which were the best for first-time homebuyers. The list itself looked at factors such as home value appreciation that’s strongly forecasted and affordable homes that don’t have a lot of buyer competition. Three cities in the state of Texas landed in the top ten, with Houston coming in at the highest position, number three.

Houston’s positioning in the list was based on the following:

*Great inventory of homes that are available

The city of San Antonio made number five on the list, while the number ten spot goes to the city of Dallas. Zillow also found that out of many different homebuyers, approximately 42% of them have made the decision to enter the world of real estate for the first time ever. Ahead of Dallas comes the following cities in which those newcomers should focus on:

Thank you for visiting Wayne Murray’s blog, a Houston real estate firm. If you are looking to move to Houston contact one of our agents today to schedule viewings.