Houston Top Metro to Move to 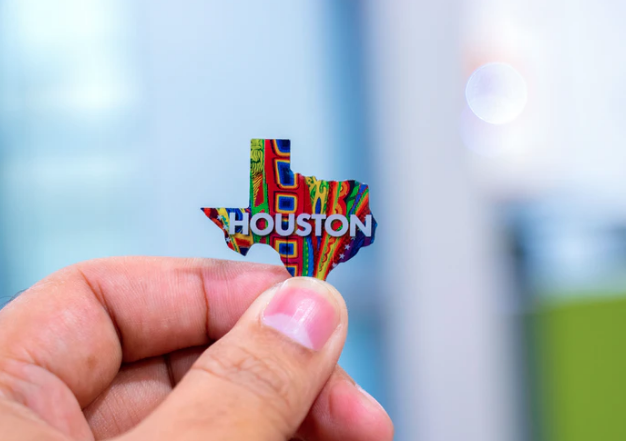 A recent study from commercial real estate blog Commercial Cafe has shown that more people are continuing to migrate to the city of Houston.

More specifically, it’s believed that this is being done because of Houston’s overall appeal, job opportunities, and health care system.

The study had the following to say:

“More than 45 million Americans changed residences between 2017 and 2018, according to U.S. Census Bureau estimates. This means that more than 14% of the total U.S. population moved in the course of a single year. Migration has been a defining characteristic of Americans since the frontier expansion; nowadays, Americans move more often than most other people in the world. Many of the shifts in population within U.S. borders can be attributed to residents moving from one Metropolitan Statistical Area (MSA) to another. To see which metros are the most popular destinations, we analyzed net population gains through metro-to-metro migration for U.S. cities and their respective MSAs. We used U.S. Census estimates for 2013-2017, the latest data released as of August 2019.”

According to the study, the top ten metro areas in terms of metro-to-metro migration were as follows:

The study went on to further state the following:

“Houston rounds out the podium for net metro-to-metro migration. On average, it gained 32,821 residents per year from other U.S. metros. Texas sees a lot of intra-state migration. The biggest sources of new residents for Houston – as well as the three most popular destinations for people moving out of Houston – are the three other large metros in the state – Dallas-Fort Worth, Austin, and San Antonio. Houston comes out even in most of these population exchanges, except for the Austin metro, which gains far more residents than it loses to Bayou City.”

Thank you for visiting the Wayne Murray blog, a Houston metro realtor. If you are looking to buy or sell a home in Houston contact our office today!