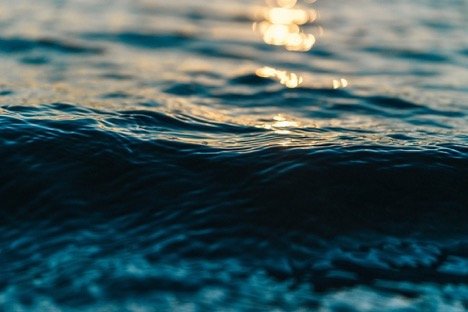 Harris County’s Flood Control District has been awarded $25.6 million by the Federal Emergency Management Agency in order to help the home buyout program in the county.

Along with an additional $8.6 million, which came from the county itself, a total of 169 homes will not be able to be bought out. Initially, a $2.5 million Flood Control Plan had been proposed by a local judge. If approved by county commissioners during a meeting on June 12, the plan will be placed on the ballot on August 25 for voters to decide on.

A total of 23 informational meetings will take place in Harris County regarding the plan, in which residents will be able to voice their opinions in regards to flood control needed in their areas of residence.

All of the affected homes, in the meantime, that are scattered throughout Houston have already been officially assessed as being damaged substantially. Initially, enough funding had been requested by the county to purchase approximately 1,000 homes that qualified for the program. This would require a 25% match and also a cost of $2.8 billion.

Commissioners in Harris County are expected to consider both the ballot referendum and the match at the June 12 meeting.

Thank you for visiting Wayne Murray’s blog, a Houston real estate firm. If you are looking to move to the Houston area, contact one of our realtors today.