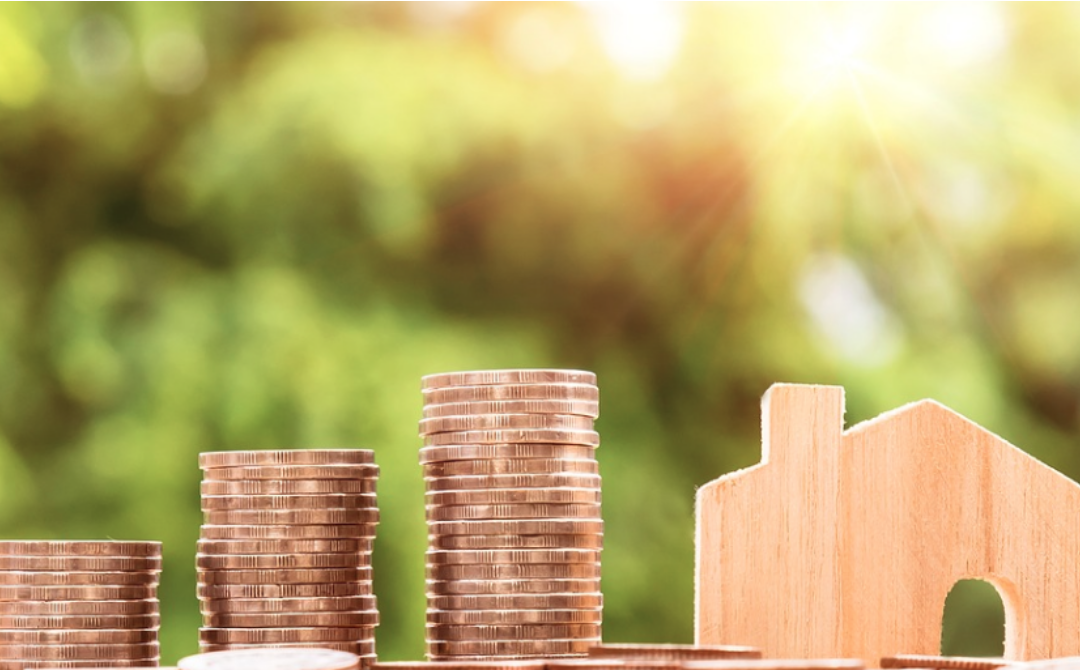 Houston has spent nearly all of the fourth quarter recovering from the aftermath of Hurricane Harvey, which hit during the third quarter. 50 inches of rainfall and flooding seriously impacted the Texas Gulf Coast, which had a major impact on both daily life and the local economy. However, recovery efforts brought the city back to life once again. Thanks to this, Houston now looks toward continued economic expansion this year.

The overall availability of jobs in Houston has helped to support the growing population, and the high energy company concentration has really helped to diversify the local economy. For instance, tech startups and healthcare companies have now been established in Houston, and local economists are now predicting that an additional 45,000 jobs will hit the area in 2018, with that number increasing on an annual basis through the year 2021.

College graduates have also been flocking to Houston as well, with the city ranking in the top spot for being the best city for college graduates by Money, thanks in large part to affordable housing and large amount of entry-level positions.

While the price of oil fell back in 2014, energy is still a big factor in the creation of jobs and wealth in the city. Additionally, energy consumption in the United States is expected to increase at an average annual rate of 0.2% all the way through the year 2040. Furthermore, Texas is also currently the largest producer of chemicals, gaining a total of $172 billion in annual revenue. E-commerce also plays a role, as it has taken a large chunk of industrial inventory in Houston. Companies such as Amazon are placing distribution centers in Houston, and other third-party logistics companies are investing in all sorts of warehouse space so that they can meet the demands of retailers who sell items online.

Harvey created all sorts of property damage, as expected; however, the real estate market in Houston continues to remain strong. This means that retail and office sectors are about to seriously rebound. In terms of office inventory, however, the storm didn’t really do a lot of damage to buildings, as only 7% had reported damage.

Disruptions to retail business have also proven to be minimal as well, despite spending decreasing 58.7%. Spending levels have been brought back to pre-event levels thanks in large part to all of the various reconstruction efforts.